Derek Evernden (@derekevernden, derekevernden.com) is a cartoonist and illustrator hailing from the Village of Milo in Vulcan County. His work has appeared in various online publications including WIRED, Air Mail Weekly, and Bored Panda, and in films including the Cosmic Picture/IMAX original Superpower Dogs, and Loaded Pictures’ The Mosque: A Community’s Struggle. His comic Bogart Creek (@bogartcreek, bogartcreek.com) is available in two volumes published by Canmore’s Renegade Arts Entertainment, and appears multiple times a week on Instagram and Facebook. He lives with his wife Gillian and their three chickens, Sophia, Blanche, and R2D2. (Author photo credit: Gillian Williamson, Studio Lumen).

Inspired by this month’s editorial cartoon by Derek Evernden, the Read Alberta team has done our field research and found out the six Alberta books that bears most love to “borrow” from the tents of unsuspecting campers. The results may surprise you:

1. Edible & Medicinal Plants of the Rockies

After a sleepy winter of hibernation, a bear’s first thought is for food—anything they can get their paws on. That’s why they turn to Lone Pine Publishing’s field guides for all their foraging needs. A favourite is Edible & Medicinal Plants of the Rockies by Linda Kershaw. Nobody wants to start the year with a sore tummy, after all. 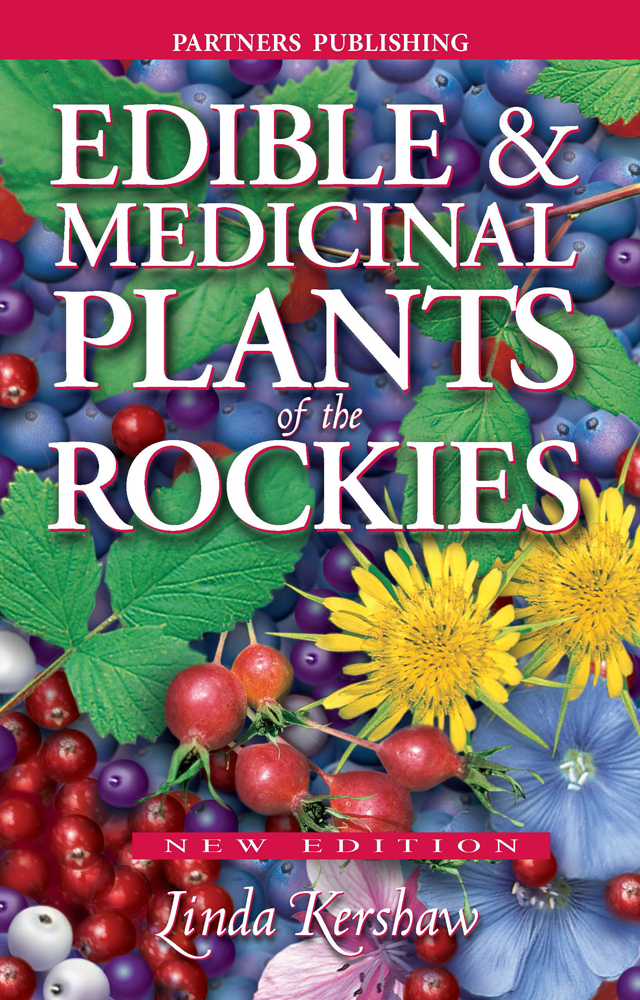 Edible and Medicinal Plants of the Rockies

Once their bellies are full, bears love to laugh, and nothing tickles their funny bones quite like the bears in When Big Bears Invade by Alexander Finbow and Nyco Rudolph (Renegade Arts Entertainment 2017). They find it hilarious to watch members of their own kind wreaking havoc in the human world, showing them some consequences for their tendency towards environmental destruction. Humans beware, research shows that bears are reading this book more closely than ever! 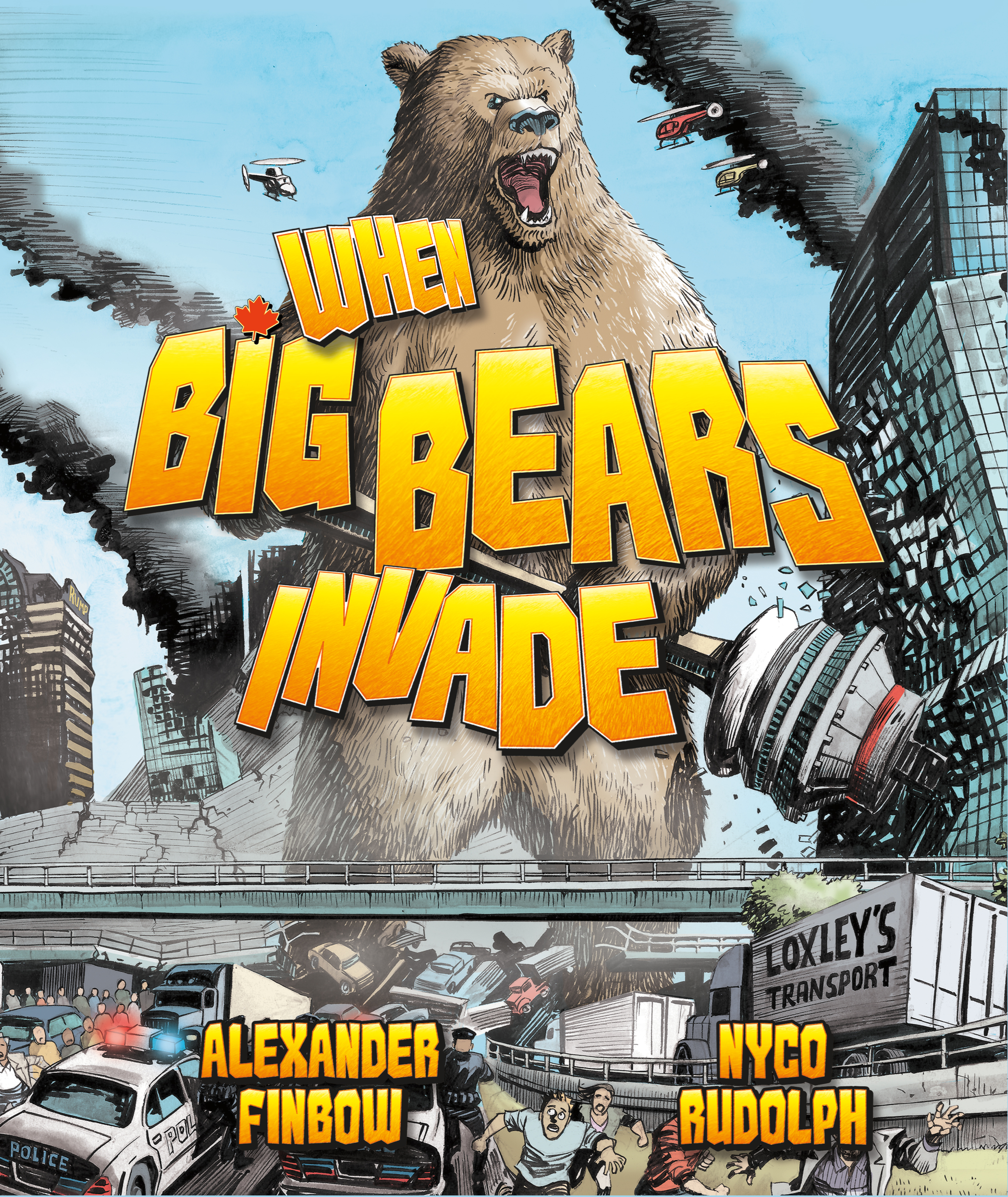 3. The Virtues of Disillusionment

Of course, it’s not all giggles all the time in beardom. The more thoughtful bear prefers The Virtues of Disillusionment by Steven Heighton (Athabasca University Press 2020). Most bears go through life chasing illusions of success, fame, wealth, happiness, and few things are more painful than the reality-revealing loss of an illusion. But if illusions are negative, why is the opposite, being disillusioned, also negative? Bears are contemplating this paradox of disillusionment daily, as they swat mosquitos from their noses. 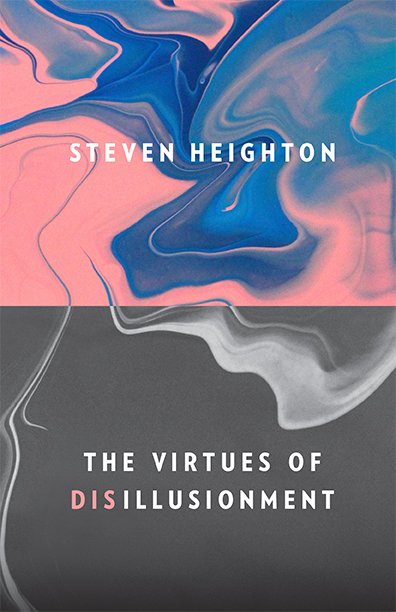 The Virtues of Disillusionment

In the height of the summer heatwave, it’s armchair travel to cooler climes that most interest bear readers. Being hibernators themselves who experience as little winter as possible, they are fascinated by the mysteries of ice and the idea of the human (furless, naked, skinny creatures!) making the insane decision to seek it out it on purpose. That’s why Stories of Ice by Lynn Martel (Rocky Mountain Books 2020) is such a fascinating favourite. 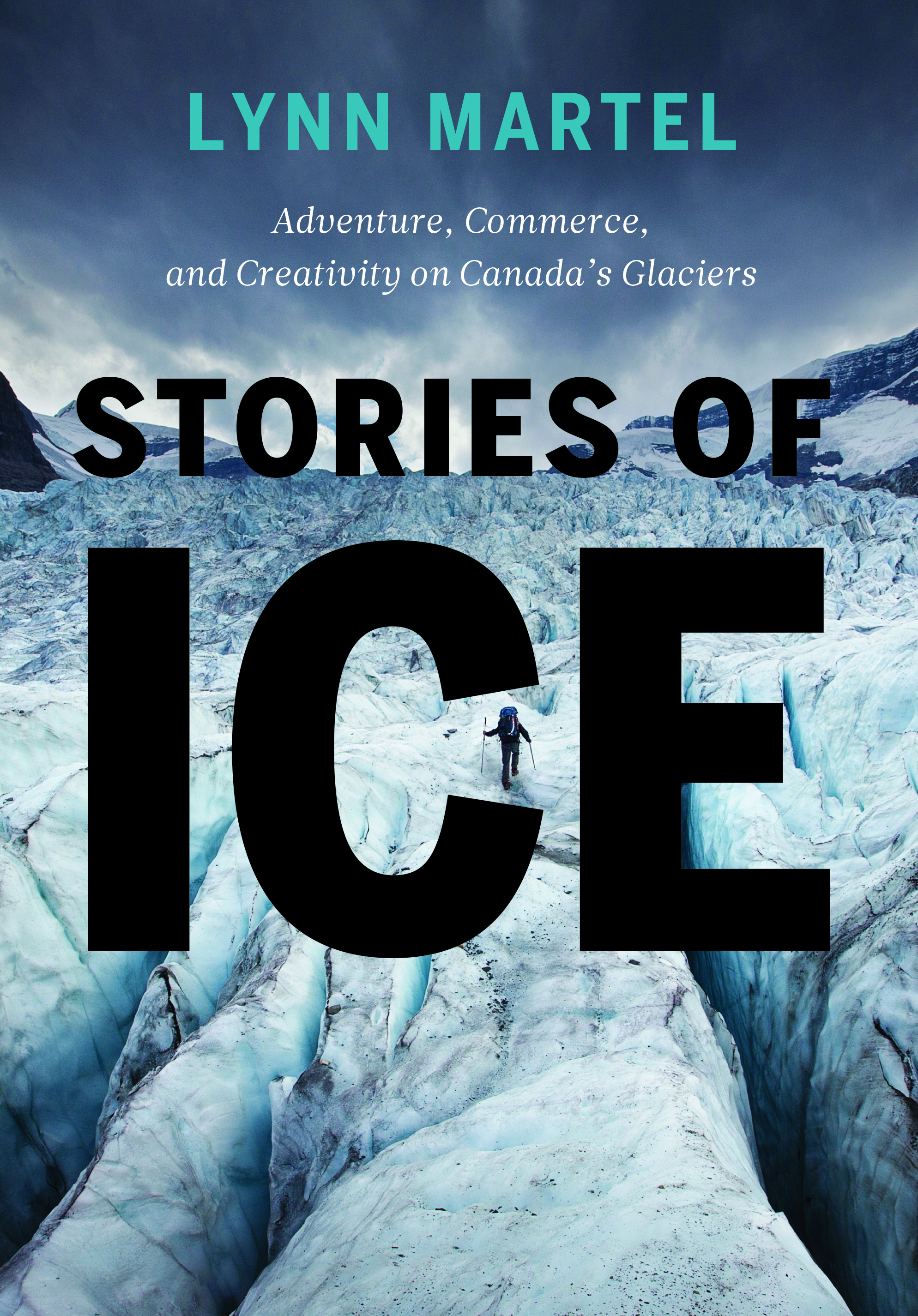 Stories of Ice: Adventure, Commerce and Creativity on Canada’s Glaciers

When it comes to fiction, no bear can resist the short stories in Goth Girls of Banff by John O’Neill (NeWest Press 2020). Tired of seeing the typical human clad in “Tilly hats and Gore-Tex, cotton and khaki” attempting to tour strange humans across their territory, they would find it much more interesting to one day witness two goth girls leading a vampiric tour group as in the title story. Though they do find the story “The Book About the Bear”, with its bear necropsy, delightfully chilling. 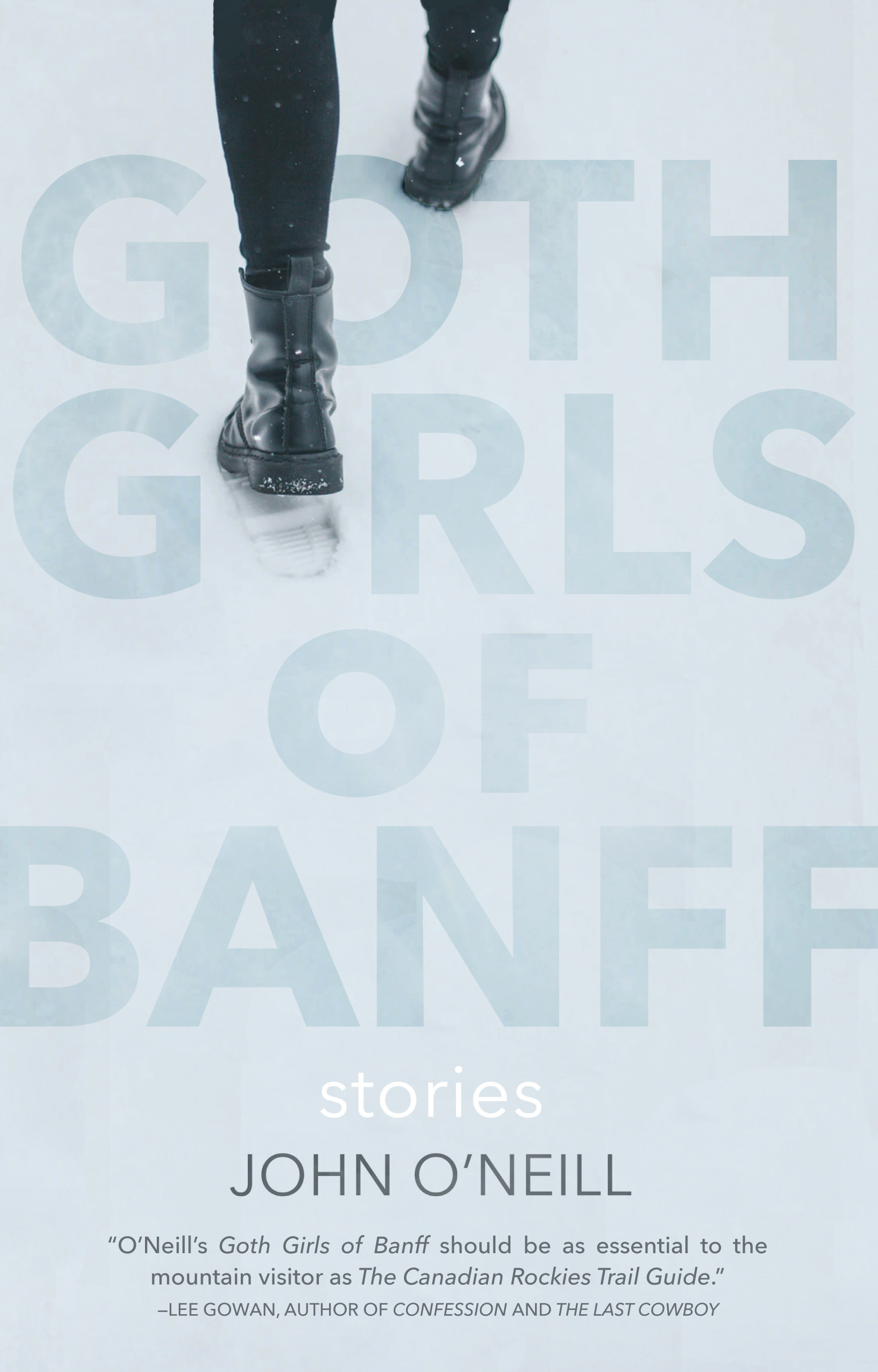 Speaking of chilling, everybody loves a good ghost story at night, especially with the mountain starscape shining up above—bears most of all. That’s why they are always first on the list for the uniquely designed, limited-edition Ghost Boxes from Hingston & Olsen Publishing. Plus the colourful ink foil on these box sets is so shiny. No respectable bear den would be complete without one.

The Mothers of Stonehouse Publishing