Drawing upon wisdom and teachings of the Torah, Pranayama yoga, and her own virtuosity for living a peaceful life, Hilda Chasia Smith’s guided meditations and inspirational words take us on journeys of calmness and joy. From Pranayama come essences of breath, mindfulness, and inner peace. From teachings of the Torah and Kabbala come kindness, compassion, humility, and self-respect. These motifs work together with love to immerse us into the enchanted world of Hilda Chasia Smith.

Ken Davis has been a lumberjack , a forest firefighter, a Zamboni driver, a broadcast journalist and documentary producer, a talk show host, a broadcasting executive, a record label manager, and a marketing wizard in book publishing and theatre. He currently serves as a digital marketing consultant for a Canadian publishing company.

Hilda Chasia Szternfeld was born in Winnipeg, Canada to survivors of the Holocaust. She was a self-realized child; filled with wonder and curiosity, which led her to express a true love of the arts, music, and education. She has taught Hebrew, Yiddish, French, and English languages, charm school, music, art, meditation, and yoga. She holds degrees from University of Calgary, University of Manitoba, Chopra Center University, California, and Pranayama Centers International, founded by Swami Vignanananda. She was part the Women’s Writing Project at the University of Calgary and has contributed to the Literary International Reading Association (LIRA) writings on Poetry in the Classroom. Her poems have been published in the Winnipeg Jewish Post and the Calgary Jewish Star and her paintings have been represented by galleries in Calgary, Alberta and Winnipeg, Manitoba. Drawing deeply from the teachings of Torah, Kabbalah, and from Pranayama Yoga, Hilda Chasia’s guided meditation, spoken word aphorisms, and music express a deep devotion and continuing desire to inspire and serve others. Shalom and Namaste. 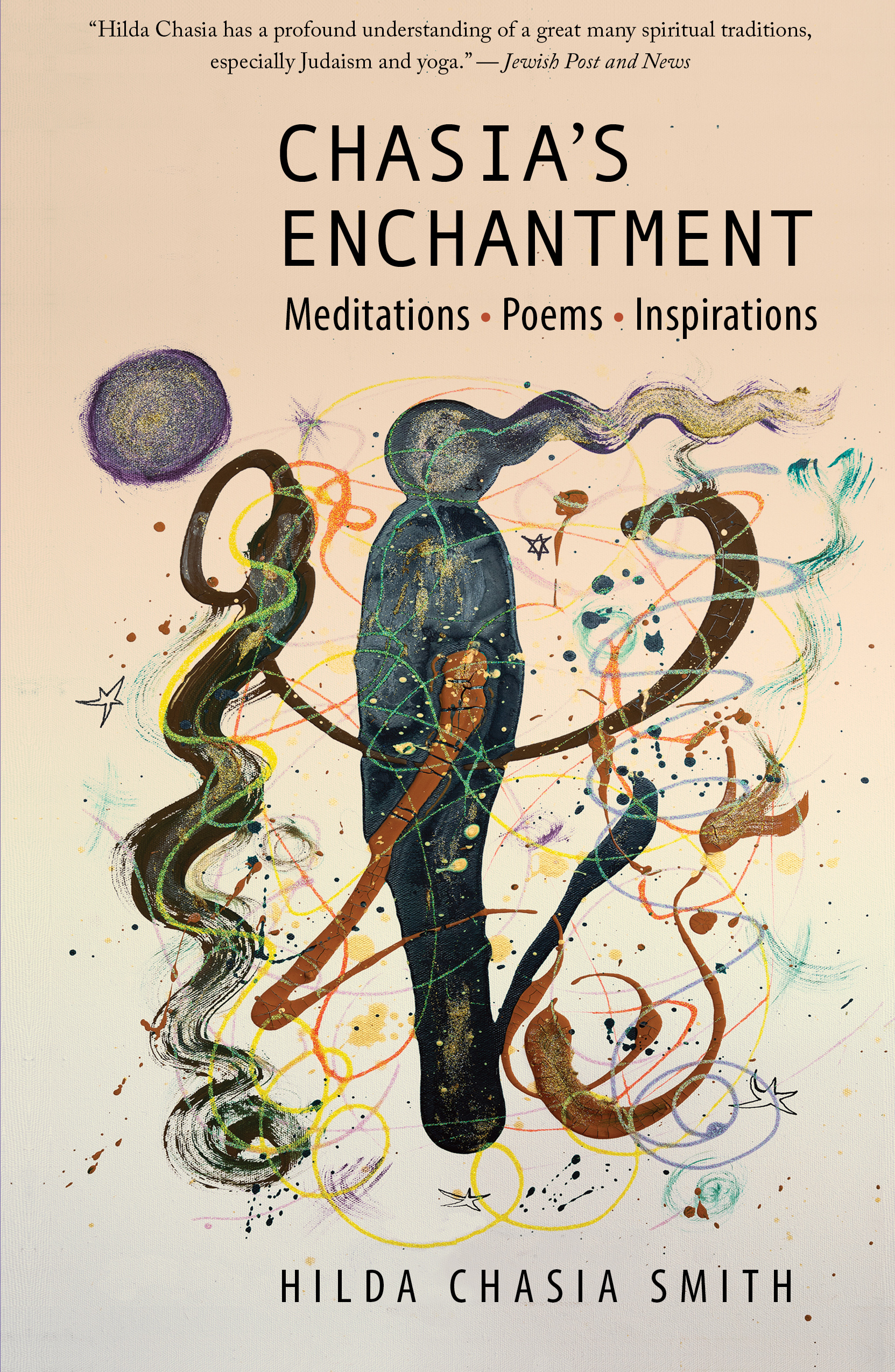 An Interview with Sarah Leavitt