Who steals a dog from a shelter after receiving a dream message from their grandmother? Hazel Lesage never expected it to be her. Then again, she didn’t plan on becoming an unlicensed PI, helping the ‘throwaway people.’ However much has changed in Amiskwaciy, the problem of poor Indigenous women and girls being expendable hasn’t. Nobody else is going to help the Augusts find out who killed their daughter Nell; so Hazel takes the case. And then she takes the dog.

What follows will force Hazel and her family to confront the question of what it means to be Human, and what it matters to be Humane.

Among the many programs run by the Book Publishers Association of Alberta (BPAA) is the Alberta Reads Book Club, and the featured title for July/August 2021 was Humane, a novel published by Stonehouse Publishing. Ken Davis interviews the author, Anna Marie Sewell, in this episode of “Book Talk on Read Alberta.”

We encourage Albertans to purchase a copy of Humane from their local independent bookstore. Additionally, Alberta public library patrons can borrow book club titles as eBooks for free using ReadAlbertaeBooks.ca.

Ken Davis has been a lumberjack, a forest firefighter, a Zamboni driver, a broadcast journalist and documentary producer, a talk show host, a broadcasting executive, a record label manager, and a marketing wizard in book publishing and theatre. He currently serves as a digital marketing consultant for a Canadian publishing company.

Anna Marie Sewell is an award-winning multi-genre writer/performer, whose career has centred  around collaborative multidisciplinary work, including Ancestors & Elders, Reconciling Edmonton (which featured the first ever Round Dance at Edmonton’s City Hall), Braidings, Honour Songs and Heart of the Flower. As Edmonton’s 4th Poet Laureate, Anna Marie created and curated The PoemCatcher public art installation. She founded and ran Big Sky Theatre, a three year training and performance project producing original Aboriginal (it was the 90s) theatre with urban youth. She is also a founding member of the Stroll of Poets, which has provided an entrée into Edmonton’s public poetry community since 1991. 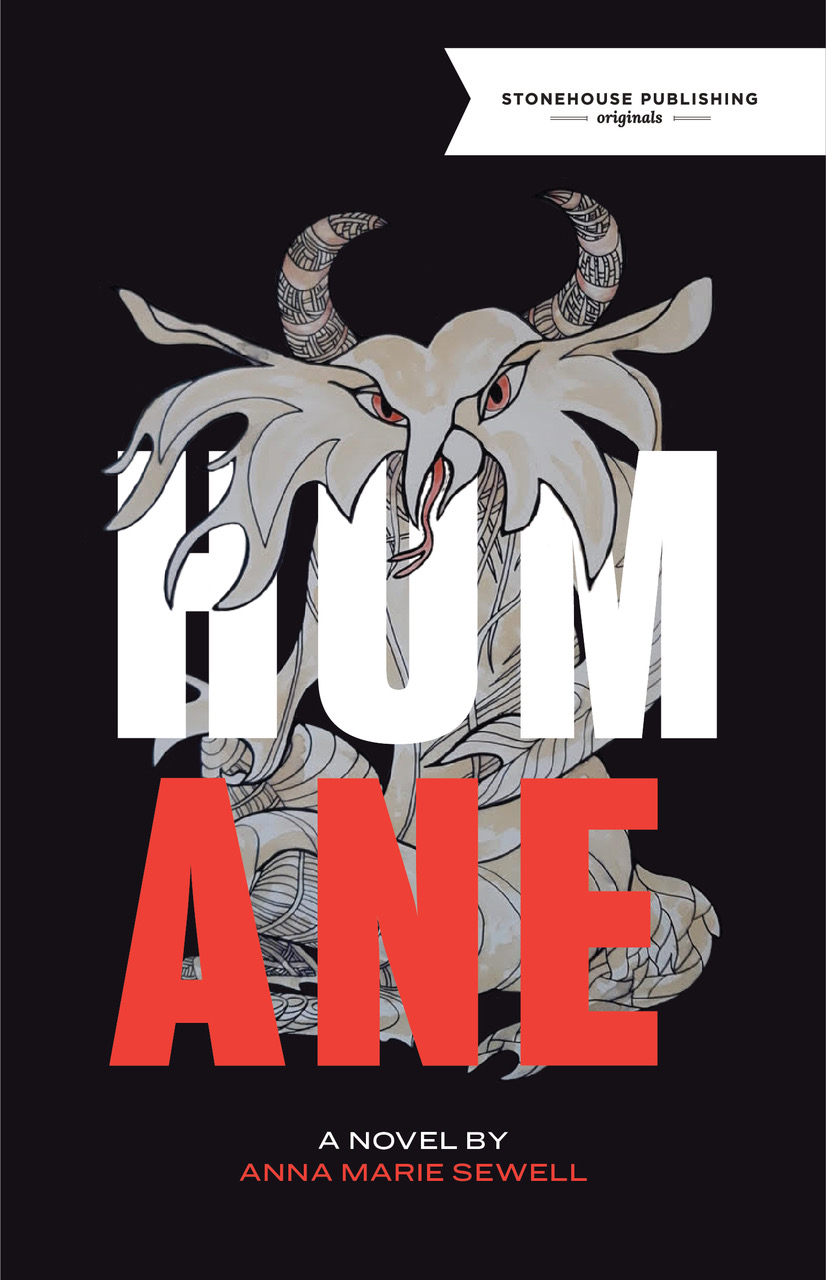