Norma Dunning is an Inuk writer, professor, and grandmother. Her work troubles the perceptions that others have concerning Inuit Canadians and the stereotypical thinking of how Inuit only live in the north. She has published two collections of short stories, and one collection of poetry. Her fourth book of non-fiction is slated for release in the Spring of 2022 and her second collection of poetry will be released in 2023.

Tainna: The Unseen Ones, Short Stories (Douglas & McIntyre 2021), is one of the finalists of the Governor General’s Literary Award for Fiction, for which the winner will be announced on November 17. Dunning lives in Edmonton and teaches at the University of Alberta.

The stories in Tainna reveal the precariousness of Inuit life in Canada. How can stories help us to reimagine a different reality for Indigenous Peoples? Is that even possible, given the legacy of settler colonialism?

I believe that we, as Indigenous Canadians, must always carry hope and pass that hope onto the next generations. I believe a much better reality for Indigenous Canadians is due to us, and I don’t mean that in yet another bundle of money being tossed at us. What I mean is that when we live in a country whereby food insecurity can exist in the north, where it is not uncommon to have 22 people living in a two-bedroom house, where clean water does not exist and where legal and educational institutions are littered with racism—it really is time for Canada to have a re-imagining of its Indigenous citizens. Indigenous peoples are strong and filled with humour or else we would not be standing today, and I think we have talked endlessly to non-Indigenous peoples. It’s time for non-Indigenous Canada to step up and learn about us, hear us, read us and form friendships with us. We’re still waiting on all of you to show up!

Place is an important element in your book. The south is shown to be no different than the north. It does not matter whether an Inuk migrates from the north to the south because there is “no better tomorrow” for him or her. Is there something to be said about Edmonton and Indigenous Peoples?

Many of the stories take place in Edmonton and it was good for me to have to sit and think about what Edmonton represents in terms of the relationships that Edmontonians currently have or have had historically with Inuit. In Canada, we like to think we are kinder and better in so very many ways but in reality, there is a huge amount of racism that continues to exist. In Edmonton, we only have to look at the uproar over the name change of the Edmonton Football team in 2020/2021 or study the history of the Charles Camsell hospital to be made aware of how Inuit are positioned inside of this city, both in present-day and in the past. Edmonton is home to the third largest population of Inuit in Canada, yet the disparities continue to exist in terms of homelessness, poverty, and barriers to education.

In your stories, the white man is presented as a figure of redemption. For the Inuk women, to have a white man is to have landed a “Bingo!” but this is false as many of your characters eventually find out. In the title story, Billy Townsend, an apparently redeemable character, shows that Indigenous deaths are hardly considered a priority. What informed your choice of a character such as Billy Townsend?

I was raised in a military family and had a different understanding of what that kind of life can be, and we venerate those who have served their country. Billy became that character who survived wars and had his life built around a clock. He was a man who would have never shown his soft side while he was employed but, in his retirement, he becomes a greenskeeper and can finally let go until he finds Bunny. Placing a military man, who represents an esteemed institution alongside the police force that represents ill-will and disdain towards Inuit, was intentional, because the institutional racism could become obvious.

Generational trauma recurs in the stories “Amak,” “Kunak,” and “Tainna.” What did you find challenging in writing about trauma?

Your stories emphasize the relationship between the human and the spirit world. There are both good and evil spirits in the world you evoke. Can you talk a little more about this subject?

For me, we live in a world surrounded by spirits, and we refuse to acknowledge it because we are all about control and how we must control our own destinies. I believe my ancestors are still with me or I wouldn’t be standing here today. We have to recognize that there is more to life than ourselves and yes, there are good and bad spirits. Our ancestors made sure that those stories were passed onto us orally, and we have to honour their knowledge.

I particularly enjoyed the story “Tainna,” and how Ittura manages to get Father Peter to appreciate non-western ways of life, especially Inuit relationality. I feel the story is about love for the Other, despite differences of culture, race, and religion. Another thing that struck me is what the story says about inclusion and diversity in society. How does this tie in with your hopes or even fears for Canada?

I speak to my students about inclusivity and how there is no such thing and how I hope there never is because we would forget the uniqueness of one another. I also tell them that I hope they never wake up and feel as though they know who they are exactly—that would be the worst outcome! I think Canada has to stop homogenizing its citizens and playing the multiculturalism card. The reality is we don’t look or behave like one another—and that’s what should be celebrated.

Uche Peter Umezurike holds a PhD in English from the University of Alberta, Canada. An alumnus of the International Writing Program (USA), Umezurike is a co-editor of Wreaths for Wayfarers, an anthology of poems. His books Wish Maker (a children’s book) and Double Wahala, Double Trouble (a short story collection) are forthcoming from Masobe Books, Nigeria and Griots Lounge Publishing, Canada, respectively, in fall 2021. 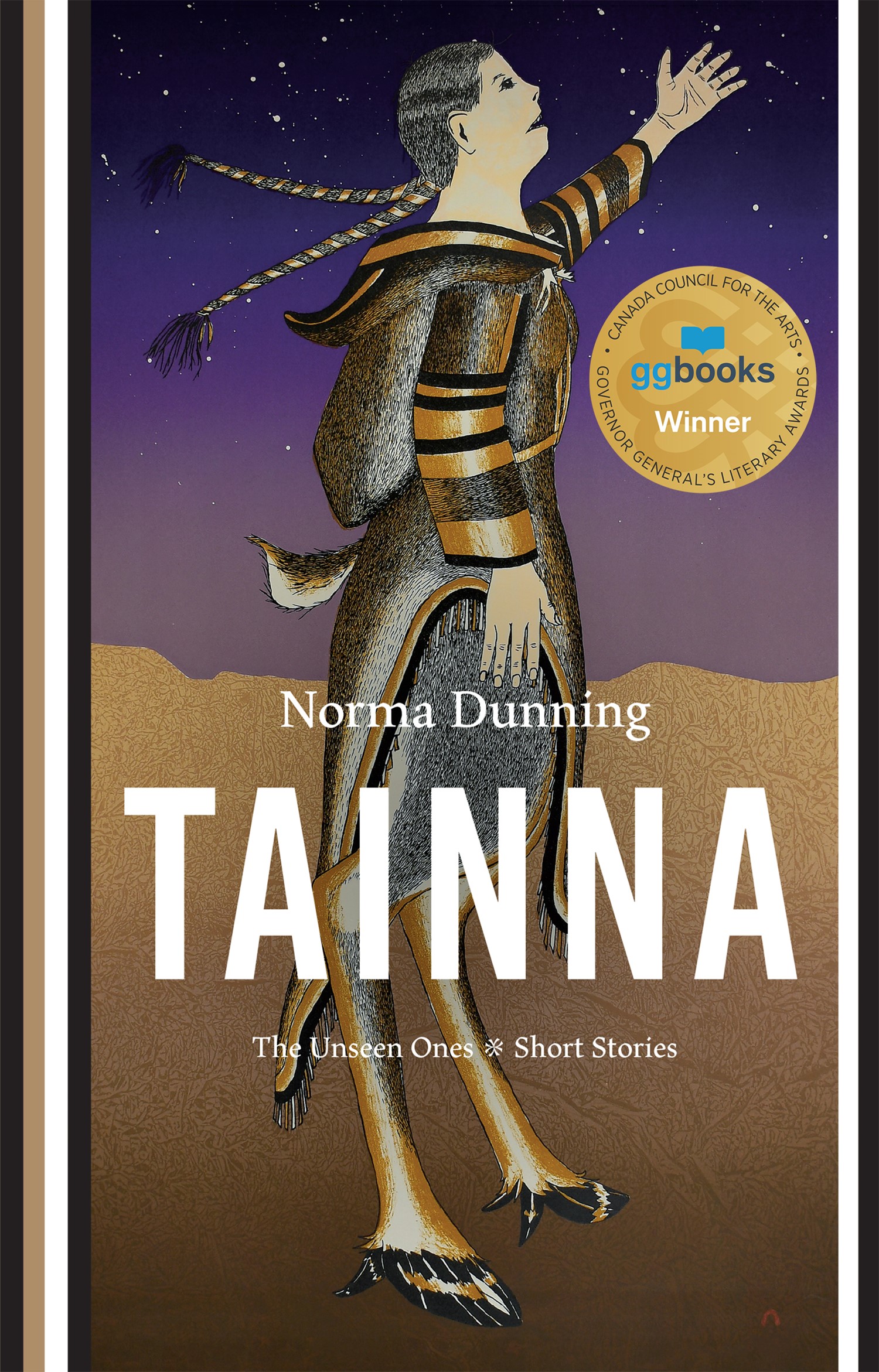 Tainna: The Unseen Ones, Short Stories 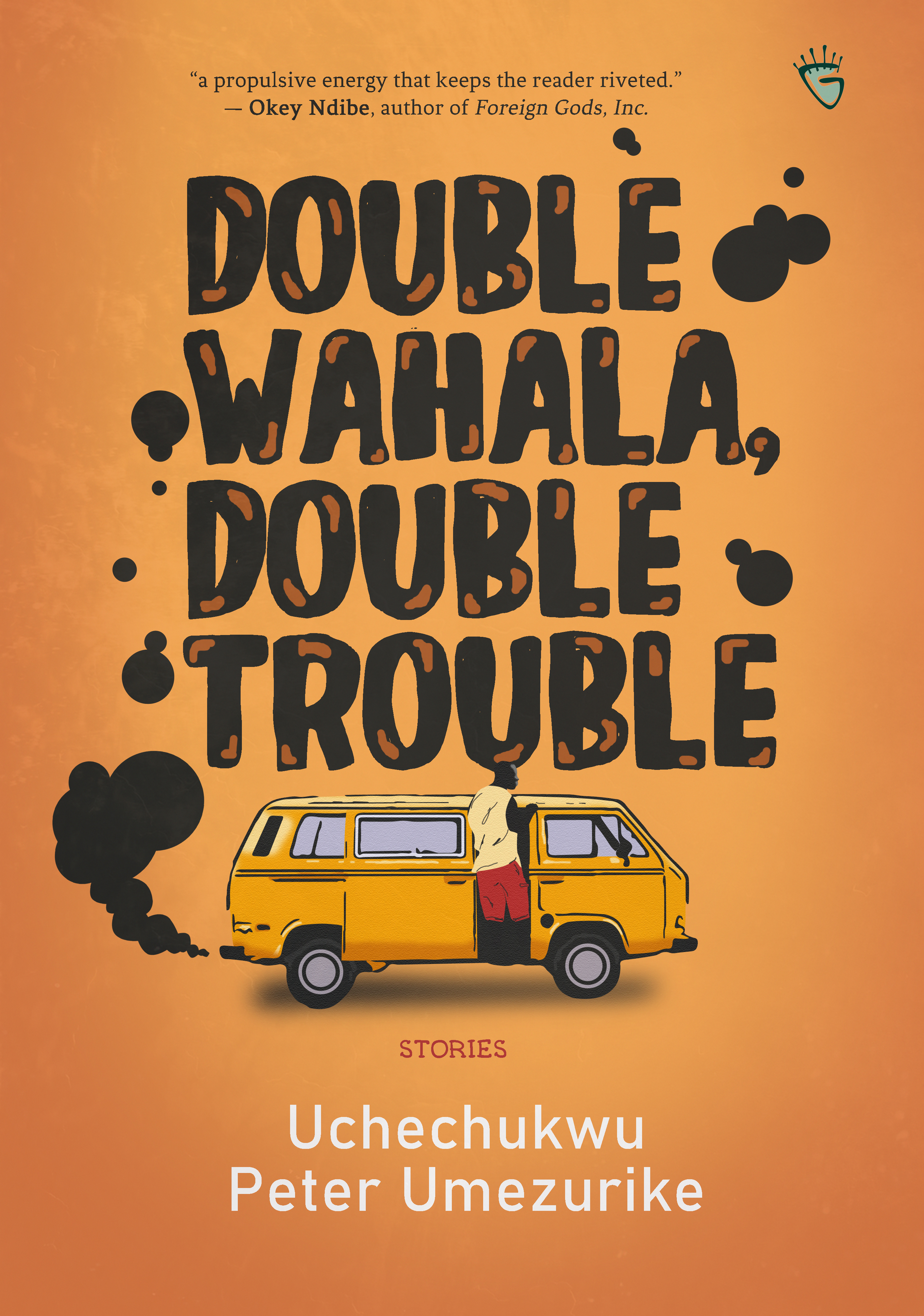 Does Your Website Have the Shop Local Button Yet?

So, you want to be a travel writer?