Marilyn Dumont is a poet of Cree/Métis ancestry and is a descendant of Gabriel Dumont. She is the award-winning author of the poetry collections The Pemmican Eaters (ECW Press 2015), A Really Good Brown Girl (Brick Books 1996, 2015), that tongued belonging (Kegedonce Press 2007), and green girl dreams Mountains (Oolichan Press 2001). She is a professor in the Department of English and Film Studies and at the Faculty of Native Studies at the University of Alberta, Edmonton. She was awarded the Lifetime Membership from the League of Canadian Poets for her contributions to poetry in Canada (2018), and the Alberta Lieutenant Governor’s Distinguished Artist Award (2019).

Uche Umezurike discusses history, identity, cultural memory, activism, and more, in a conversation with Dumont about her two most popular books. Umezurike notes that it is easy to be charmed by Dumont’s poetry, especially for its simplicity, but beyond it is her insistence that we individually and collectively reckon with the legacy of settler colonialism. In lucid detail and resonant diction, Dumont mines the personal, inviting us to grasp the contours and dimensions of colonial violence and its afterlives in contemporary Canadian society. As Sto:lo author and poet Lee Maracle writes in her introduction to Dumont’s A Really Good Brown Girl, “No other book so exonerates us, elevates us and at the same time indicts Canada in language so eloquent it almost hurts to hear it.”

How much has this pandemic affected your writing? Have you been able to do any writing recently?

I don’t write during the academic term. I schedule a deep sink into my writing every summer; however, the pandemic has totally zapped any creativity I might have spared from the academic year. I had planned to spend a month at a residency in Vancouver in May 2021, but that has been postponed. I also have two weeks available to me at the Banff Centre, which has been postponed last year and this year. The pandemic has made most activities meaningless, and until we can restore a sense of an imagined future, creating anything also seems difficult to imagine.

The tone in A Really Good Brown Girl is conversational but also ironic. What does irony offer you that other rhetorical devices could not?

Irony is a powerful tool in the fight for social justice because it is a lateral shift from anger to something that a reader might first laugh at, but once they stop laughing, the reality and truth of the situation sink in. Indigenous writers employ irony frequently to address ongoing settler colonialism because humour, even dark humour, is medicine for Indigenous Peoples. This humour and particularly irony has maintained a sense of power.

A Really Good Brown Girl explores intimate family history, whereas The Pemmican Eaters memorializes the lives and histories of Métis resistance figures such as Louis Riel and Gabriel Dumont. Why was this shift from the private to the public important for you? What questions did you seek to answer?

This is a difficult question to answer. I believe my writing about the Resistance Period came when I wanted to branch out and try and approach this much written about history through more of a Metis and female perspective. I wanted the language to be “of the time” with allusions and references to the smallest detail to engage the reader. To convey that this is not just a historical event, but it’s an event that is still very much alive in the hearts and minds of the Metis in Western Canada. I had deliberately resisted writing about a topic which I was expected to write about, but I didn’t want to write about it unless I really wanted to and in a time which I had chosen. I felt with my first book, that writing about Dumont/Riel and the Resistance was what readers expected from me.

Identity tensions around Indigeneity recur in your poetry. In “Memoirs of a Really Good Brown Girl,” the speaker “[learns] by watching to survive in two worlds,” but in “Leather and Naughahyde” declares that “I’m Métis / like it’s an apology.” Then in “It Crosses My Mind,” the speaker ponders, “what will she name herself.” What is it about identity that interests you? How much space can poetry provide us with as we grapple with questions about cultural authenticity or purity?

Metis identity has historically been contested, and the state would sooner dispense with this status because it causes much consternation and the problematic opening up the government purse strings if we are recognized. Imagine living a life wherein the state wants to extinguish your identity, where First Nations brothers and sisters deny you, where your identity is continually being questioned, undermined, ignored, denied. However, you know you are alive and that both sides of your maternal and paternal lines identify as Metis. How else am I to act? Do I disappear myself like the state and other Indigenous identities want me to? Do I remain silent and disappear in the process?

All I can say to this is that settler colonialism and the patriarchy have denied the power that Indigenous women hold because acknowledging it is dangerous. Before the first contact, many Indigenous nations ascribed power to the life-giving powers of women. Women held influential positions in decision-making; however, the patriarchy and colonialism deferred to male power. This was one of the fundamental changes. Early settlers relied on Indigenous Peoples to help them survive in this new country. The traditional knowledge helped keep them alive, and Indigenous women were midwives for most settler women. However, when the settlers brought their white women to Canada, the government officials felt they needed to protect them. Some denied Indigenous women through bylaw to enter the urban centres for fear of tempting white men. So, in these poems, I deal with this issue of a necessary abject subject who is both desired and rejected.

Though The Pemmican Eaters engages in cultural memory, it uncovers themes of displacement and dispossession of the Métis people. “The land she came from,” “To a fair country,” and “Rich in horses” indict the Canadian nation and its politics. In “Requiem for Louis Riel,” the speaker asks, “Why can’t this nation just admit ’n’ see its unjust heart.” What can poetry do for social justice and human rights?

Before the publication and republication of A Really Good Brown Girl, I would have said that my writing may, if I was lucky, make some tiny difference to one person; however, I have discovered that this collection, A Really Good Brown Girl, was ahead of its time and has made others think about what it’s like to grow up Indigenous in Canada. The personal story, in this case, has a powerful affect and has made change. I find this difficult to appreciate how this work has changed people. I would never have guessed that something I wrote would last so long. With that being said, a poet who has their work read and taught in classrooms is extremely fortunate because many admired poets never had their work appreciated until after their death. I am a grateful poet.

Finally, have you considered writing a memoir?

I have never wanted to write a memoir because I don’t want to share that much of my life with others, and also, I don’t think that my life would be that interesting to write about. I have always felt uncomfortable with the idea of writing a memoir because it feels particularly self-centred. Maybe I will change my mind someday, but I would only be interested in a mock or parody of a memoir.

Uche Peter Umezurike holds a PhD from the English and Film Studies department of the University of Alberta, Canada, where he is an Assistant Lecturer. An alumnus of the International Writing Program (USA), he is a co-editor of Wreaths for a Wayfarer, an anthology of poems. 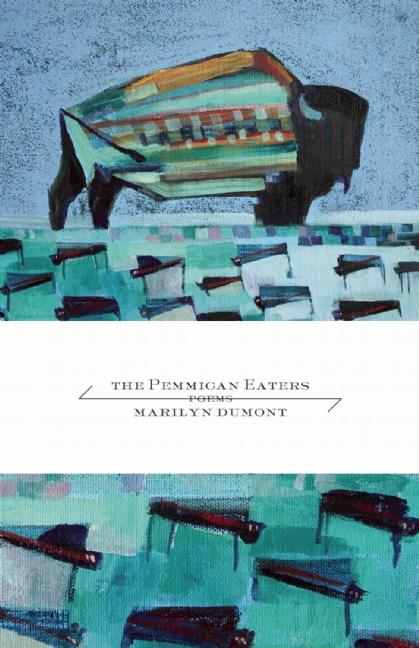 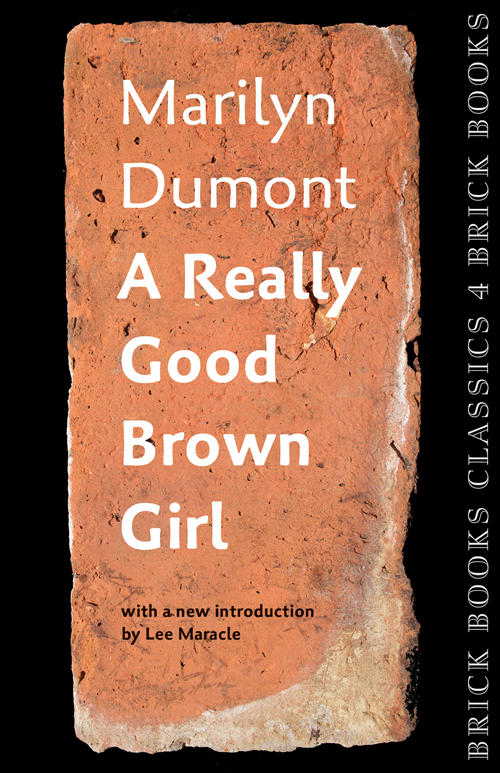 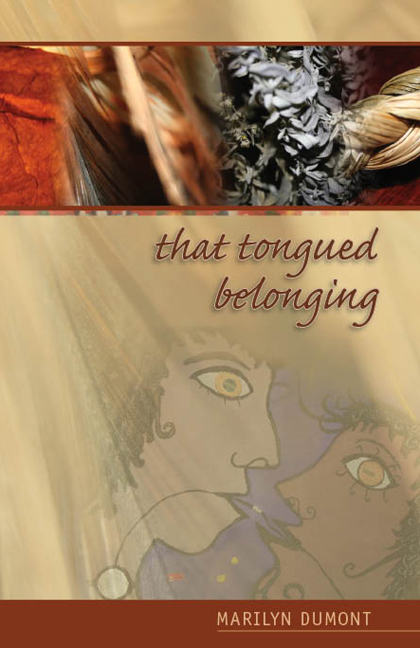