“This has been a 10 year journey for me, and I am so excited to finally have found the right publishing house at Renegade Arts Entertainment. To work with fantastic illustrator Christopher Shy and publisher Alexander Finbow on ROTH is a dream come true.”  —Richard Van Camp

Van Camp is the author of twenty-six books as well as a contributor to the groundbreaking graphic novel anthology This Place: 150 Years Retold. He is a proud member of the Dogrib Tłı̨chǫ Nation from Fort Smith, Northwest Territories, and currently lives in Edmonton, Alberta.

ROTH will be the first in the Wheetago War series and will be illustrated by Christopher Shy (Dead Space). It will unleash the unique terror of the Wheetago—a human-devouring monster Van Camp has included in his writing before, including short stories from his award-winning collection Moccasin Square Gardens.

The Wheetago is based on Dene stories, and there are stories of similar monsters across many Indigenous communities in Canada. It is a being that is always starving, the more it eats, the hungrier it becomes and the more it drinks, the thirstier it becomes. A human can become a Wheetago after being bitten, which connects it to recent depictions of zombies.

The Wheetago in ROTH were cut into pieces centuries ago by Dene medicine workers, those pieces buried far apart deep in the permafrost. With climate change, and exploitation of the north, the Wheetago have been freed, to reunite and once again look to remake the world in their image.

In the book, Ross, a local hero known as the Child-finder, fights to retain his humanity following a Wheetago bite at his cabin north of Edmonton. His wife and daughter are trapped in the city, surrounded by a vast army of marauding Wheetago. Ross forms an uneasy alliance with four escaped prisoners, as well as a mother and her young son, who work together to create a safe refuge at the cabin.

“The opportunity to help bring Richard’s unique and terrifying apocalyptic tale to readers was impossible to resist,” says Alexander Finbow, publisher at Renegade Arts Entertainment.  “Richard is an author I have long admired, his writing is heartfelt, funny and surprising in equal measure. I am honoured that Richard has put his trust in Renegade and myself to help realize his spectacular story.”

We can’t wait to see more on this collaboration between one of Alberta’s most exciting novelists and one of our own innovative, independent small press graphic novel publishers. Negotiations for Richard were handled by Janine Cheeseman at Aurora Artists. 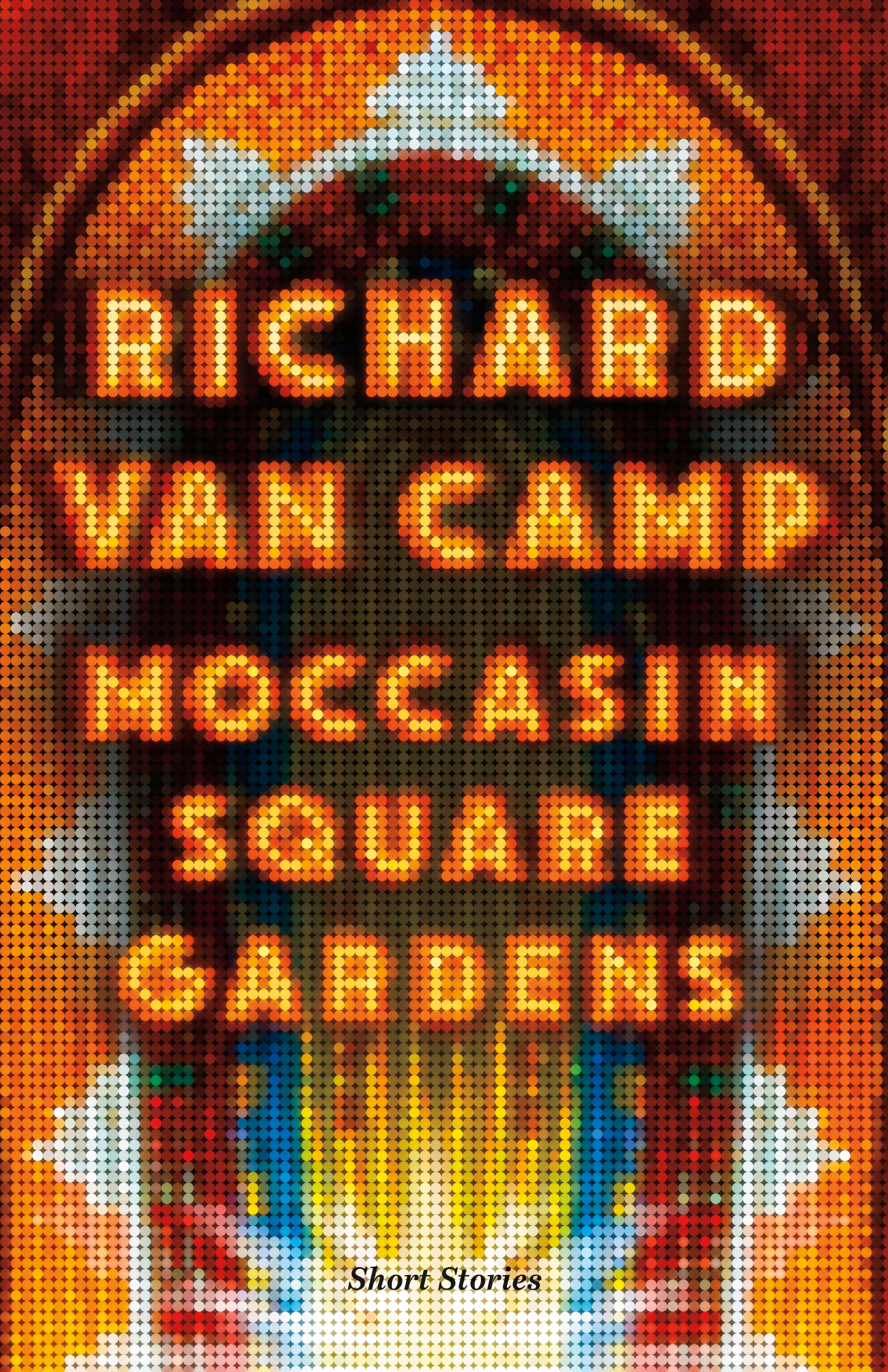 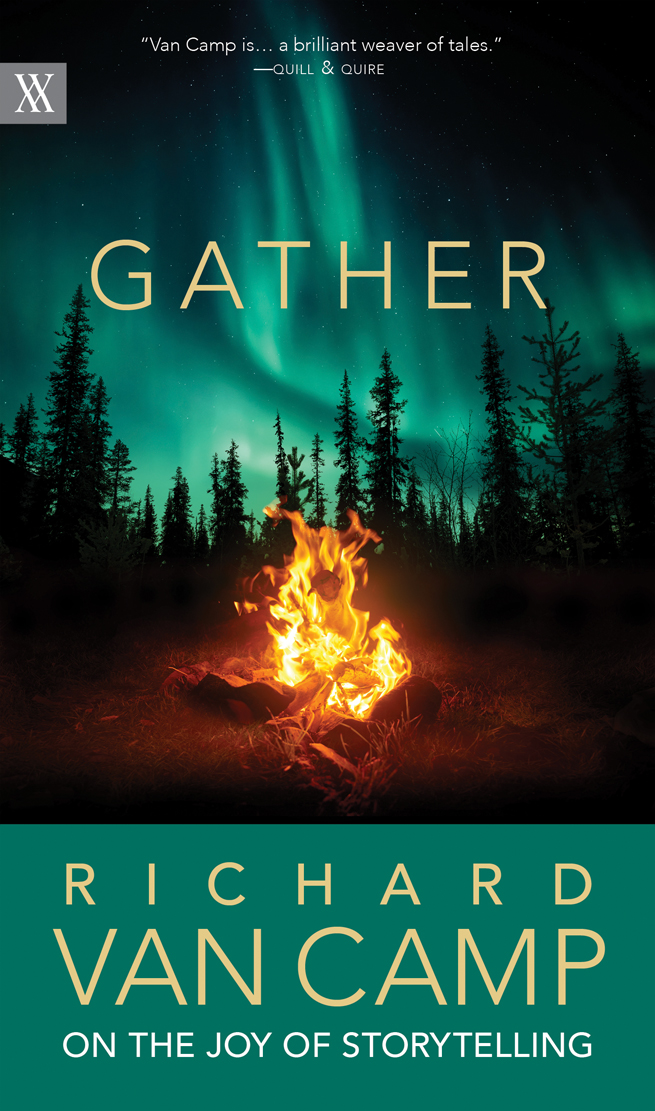 Gather: Richard Van Camp on the Joy of Storytelling 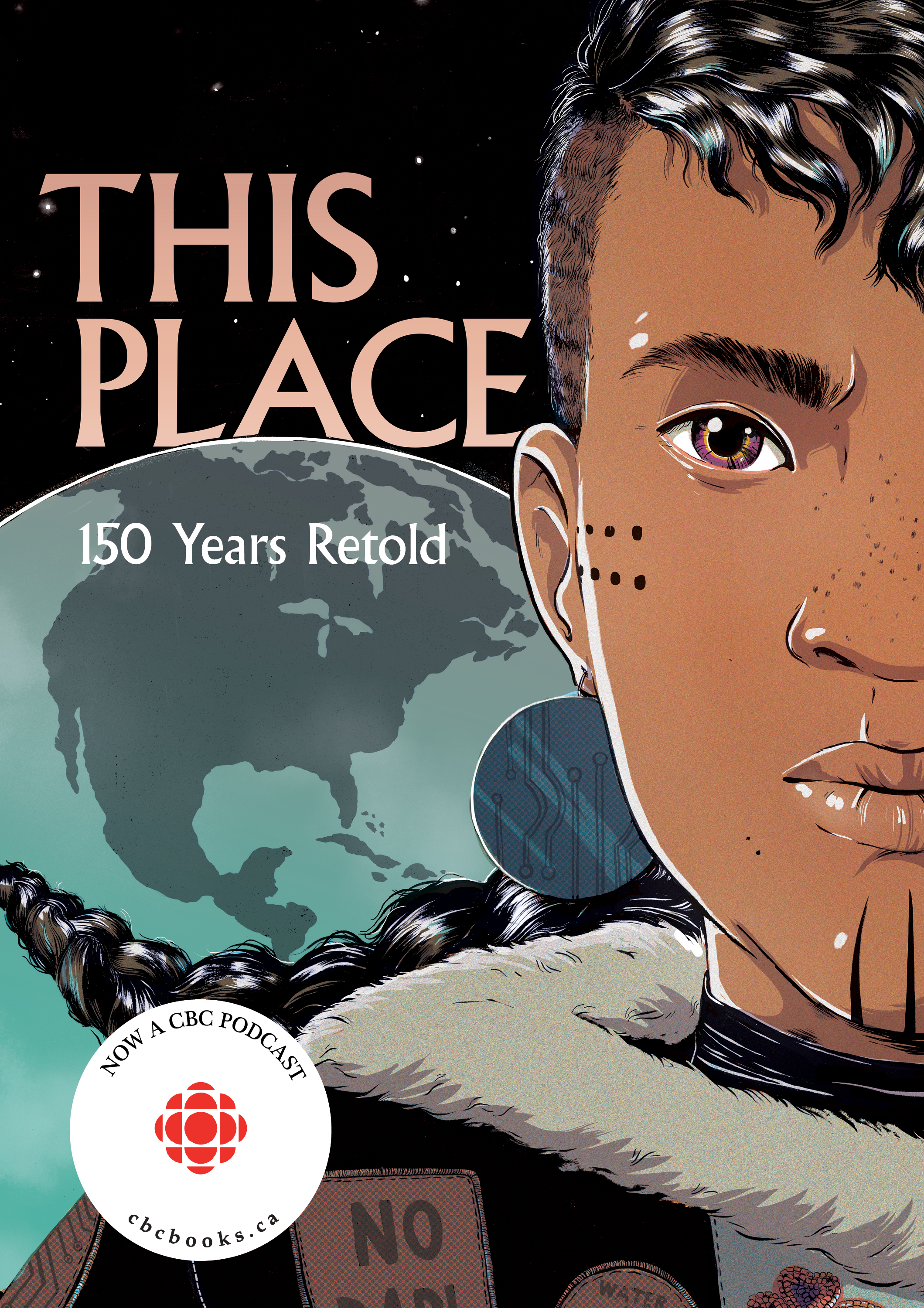