“There’s a lot of room for small publishers to sell books that mean a lot to a loyal readership.”
—Kelsey Attard, Managing Editor of Freehand Books

Kelsey Attard, the managing editor at Freehand Books, sums up the press’ approach succinctly: “We have never defined ourselves as strictly a Prairie publisher. Of course, our location means many of our authors are from western Canada, but we are interested in bringing authors’ words to a national audience in addition to serving the local community.”

Freehand Books has seen several changes of ownership and restructurings since 2007, when it was founded as an imprint of Broadview Press—the most recent change in ownership coming this year. Despite these administrative changes, Attard notes, the core of what Freehand is has stayed the same: “If the writing is beautiful, that’s what counts. We’re always looking for stand-out writing quality rather than any particular kind of book—that something that excites you as a reader. We are not a wildly experimental press, but we are looking for books that have some kind of quirk or risk to them, that are taking the story a little bit outside of what you’d find with the big publishers.”

Part of Freehand’s mission, as Attard sees it, is to raise awareness of Canadian writing. “I was a huge reader as a child,” she notes, “but I was almost through with university before I became aware that there were Canadian authors, and local authors. It was something that just escaped my attention as a reader. Just sharing the fact that there are quality and compelling publications coming out from Alberta writers and publishers is huge.”

The task of selecting the books that grace Freehand’s catalogues falls to the editorial board that meets quarterly to review the most promising manuscripts that have come in. Selecting books is about what consensus emerges among board members, but as Attard remarks, often passion wins the day. “There are many cases where someone on the board is very passionate about a book. You just see more opportunities for the books that you really connect with.”

One book that resonated with the editorial board is the forthcoming title, The Prairie Chicken Dance Tour by Dawn Dumont. “So much fun to read!” says Attard. “It’s an entertaining comedy about a group of dancers from Saskatchewan who go on a tour. It feels good to put something entertaining and positive into the world. There’s an appetite for things that are not unrelentingly grim. Bringing hopefulness and comedy to the world right now feels right.” Freehand has a history of publishing books with a quirky sense of humour, like Ali Bryan’s The Figgs that was a finalist for the Leacock Award a few years ago.

Attard is open about the difficulty that faces a small independent publisher when it comes to transformation. “To engage with a community is a trust-building exercise over time. If your goal is to publish more Indigenous writers, you have to be willing and able to put in the time to build trust with those communities, with key members of those communities. That’s a real challenge as a small publisher—I am the only fulltime staff member at Freehand.” From year to year, the numbers may not reflect the depth of diversity that extends beyond any given season’s books.

“Publishing is only one medium for engagement. There are many ways to engage and to listen—take the FOLD Festival for instance. It’s all about listening and learning and then to engage at points where it makes sense.”

For a small independent press, that engagement happens at a local level by offering an entry point for writers. This upcoming season, Freehand is publishing first-time author Georgina Beaty’s short stories. The Party is Here. The stories feature young women making decisions about their future. Stories are set a few minutes into the future, where things are slightly worse environmentally. Engagement also happens at other levels, like in hiring local designer Natalie Olsen to design the vast majority of their books. “She is such a gifted designer,” says Attard. “She does beautiful covers that are so connected to the book and by particular lines in the book.”

“That focus on trying to decide what you are, and what you are not, is part of the ongoing process of defining yourself as a literary publisher. There’s a lot of room for small publishers to sell books that mean a lot to a loyal readership.” Attard dreams of the future as she speaks in this way. Freehand currently publishes about 6-7 books a year, but they are hoping to grow responsibly and reasonably. While Freehand may not see itself as a wildly experimental press, their backlist reflects a wide range of excellent books that outperforms their size. 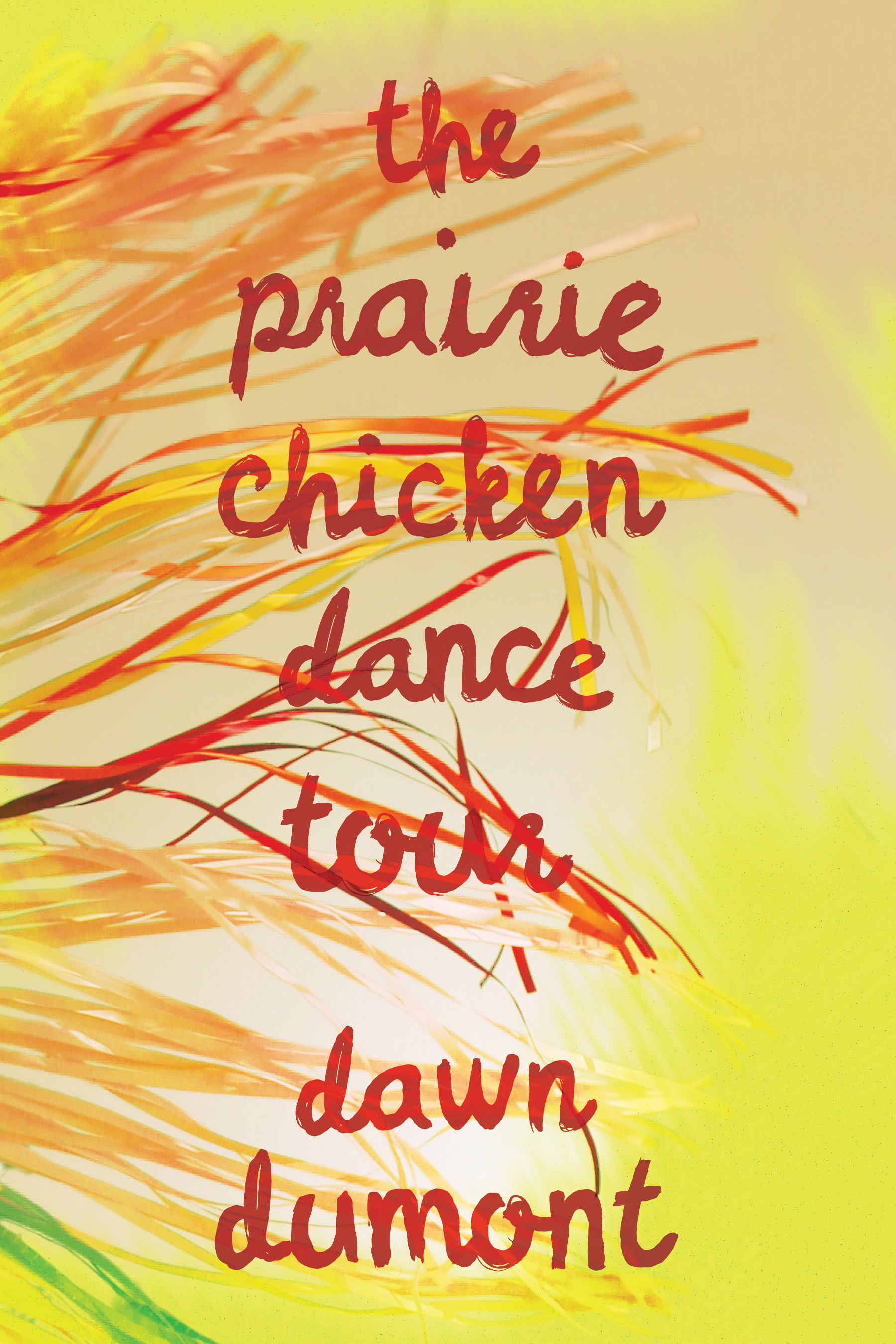 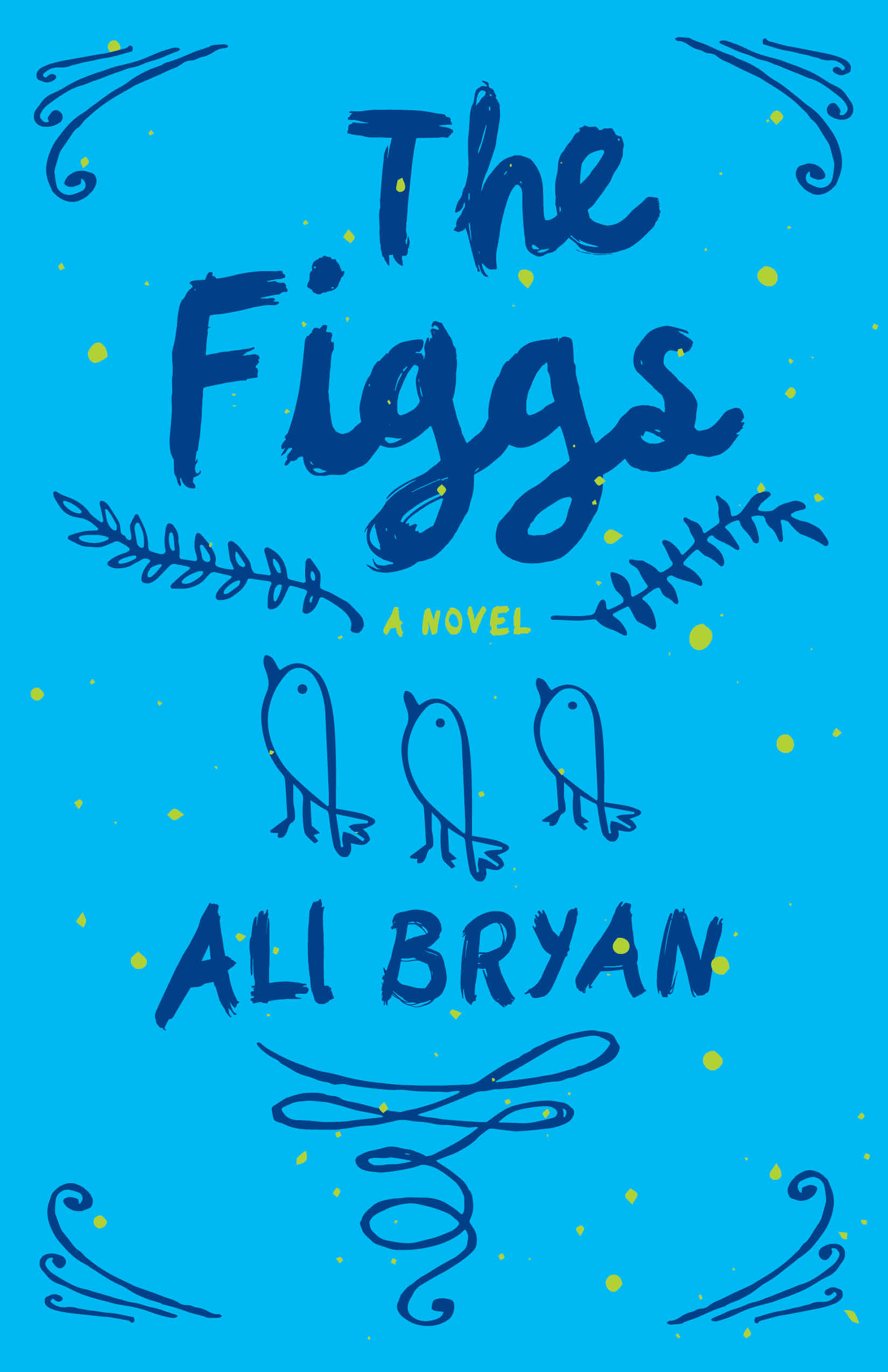 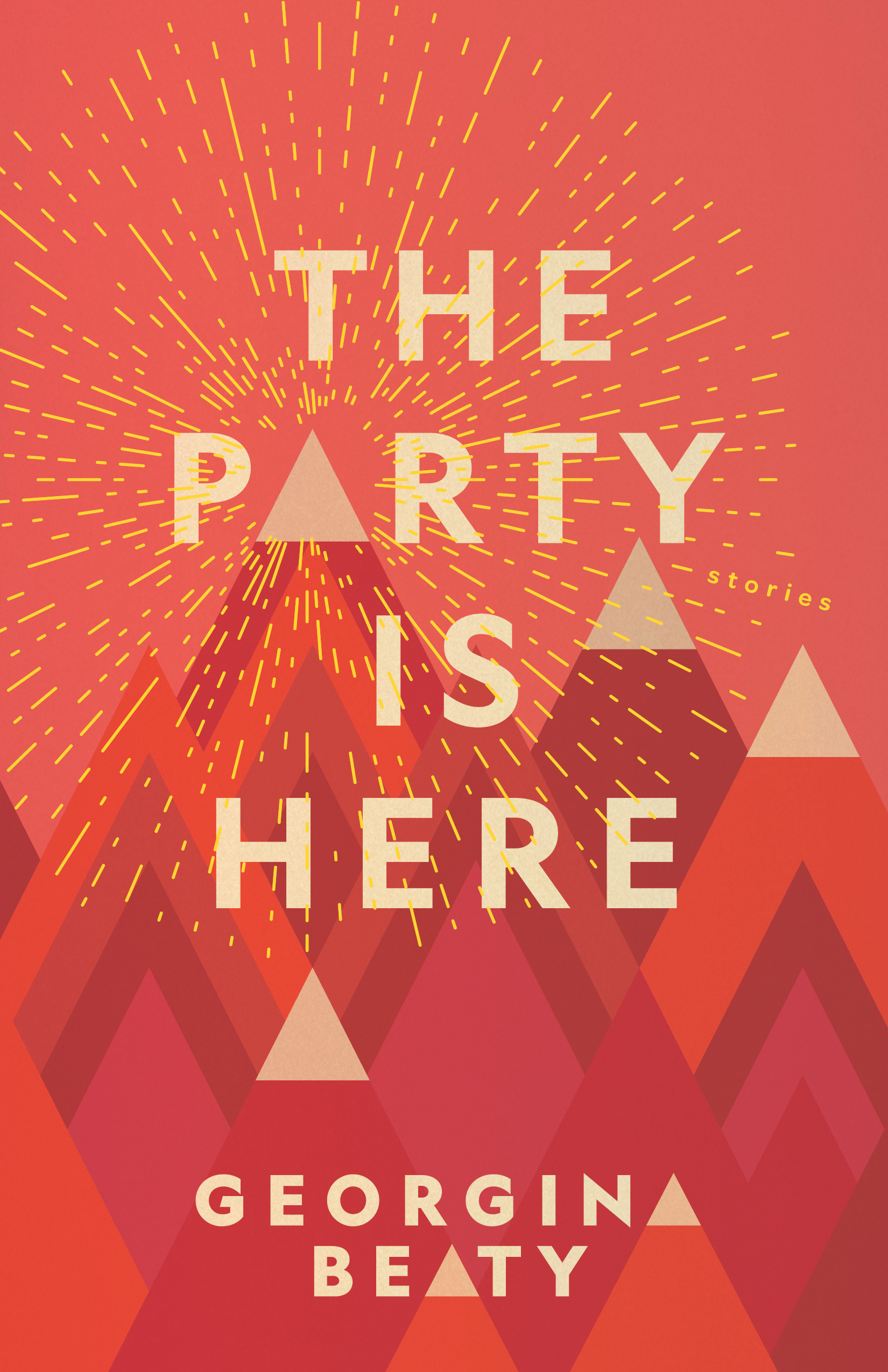 The Party Is Here